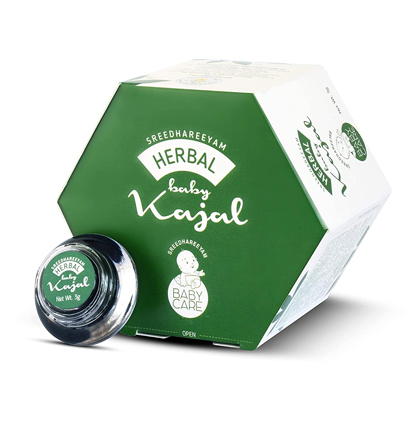 Based on ancient Ayurvedic texts, this is a special blend of herbal ingredients to give a soothing effect to the eyes. This has selected ingredients w...

Share
Go to Cart
Description of the product Basic Details :

Based on ancient Ayurvedic texts, this is a special blend of herbal ingredients to give a soothing effect to the eyes. This has selected ingredients which have been recognized as beneficial to the eyes through the time-tested ayurvedic system. Instead of using chemical based products which give only cosmetic benefits, ingredients of this kajal is completely safe, benefits your eyes and can be used in any age group.

Sreedhareeyam Herbal Baby Kajal is developed by the Reasearch & Development team of Sreedhareeyam Ayurvedic Eye hospital, based in Kerala, which has created landmarks through the integration of traditional Ayurveda and modern technology. Sreedhareeyam is the largest Ayurvedic eye super specialty hospital network in the world and is the recipient of an array of recognitions from the world over.

Sreedhareeyam Herbal Baby Kajal is dermatologically tested and cleared in an AYUSH approved laboratory and is also approved as non-irritant to the eyes. It is completely safe as per the guidelines laid out by the authorities and has cleared meticulous quality parameters. 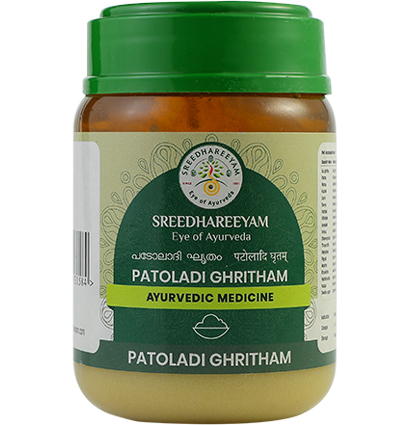 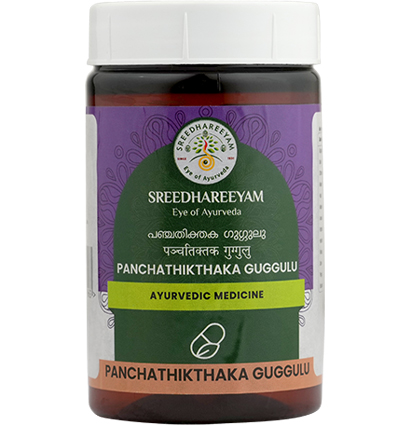 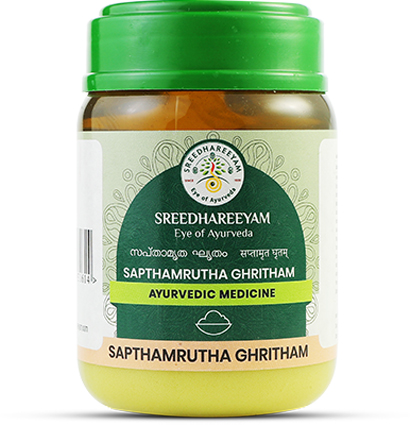 Effective in all corneal disorders and dryness. 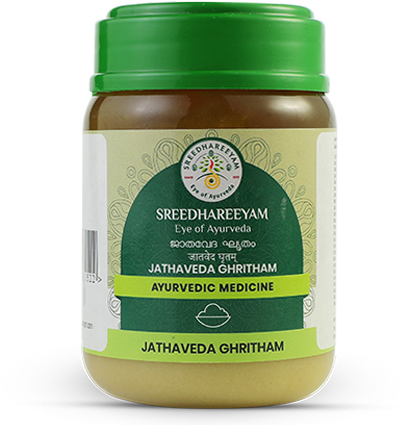 Effective in the Management of Refractive errors In all age groups. 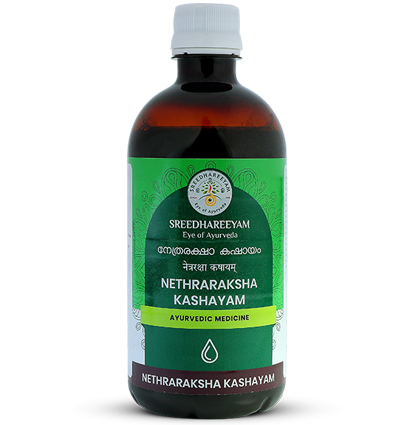 An eye protector And detoxifier. 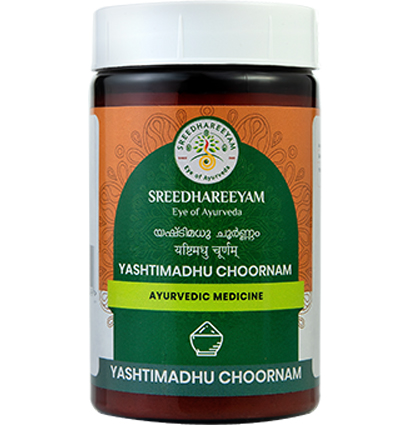 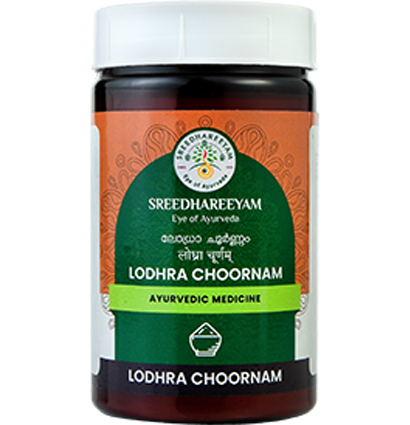 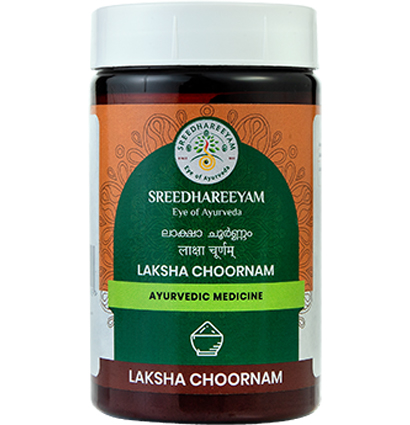 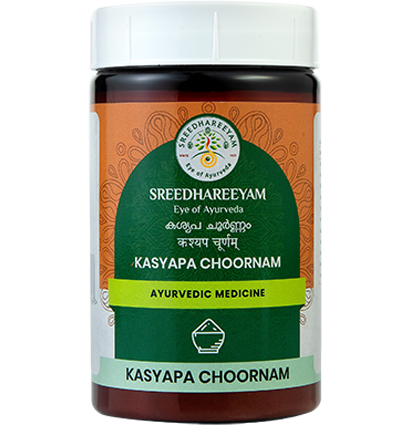 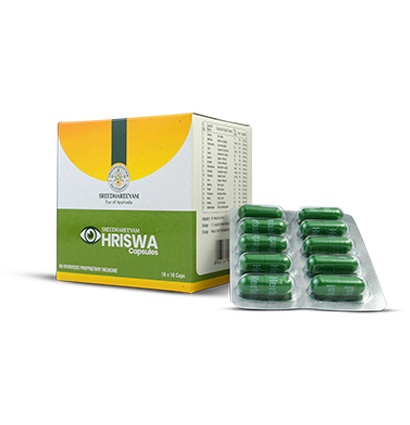